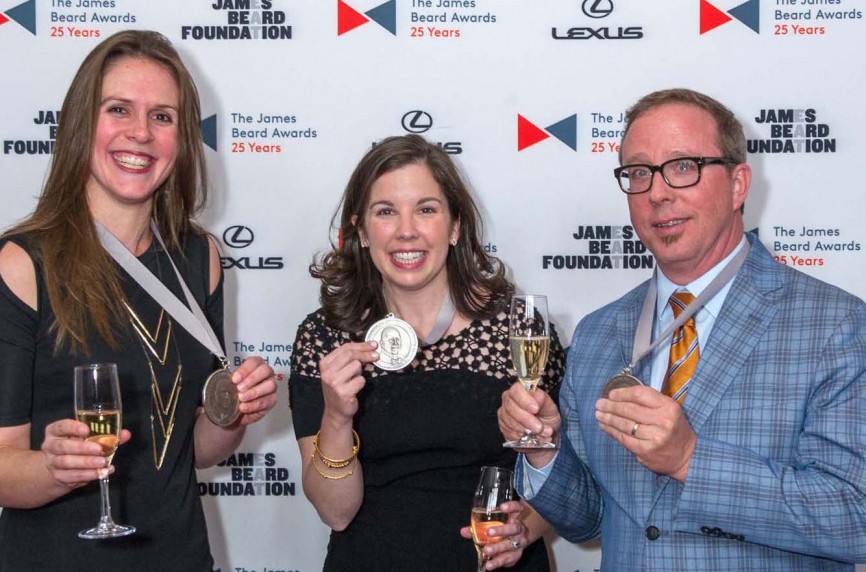 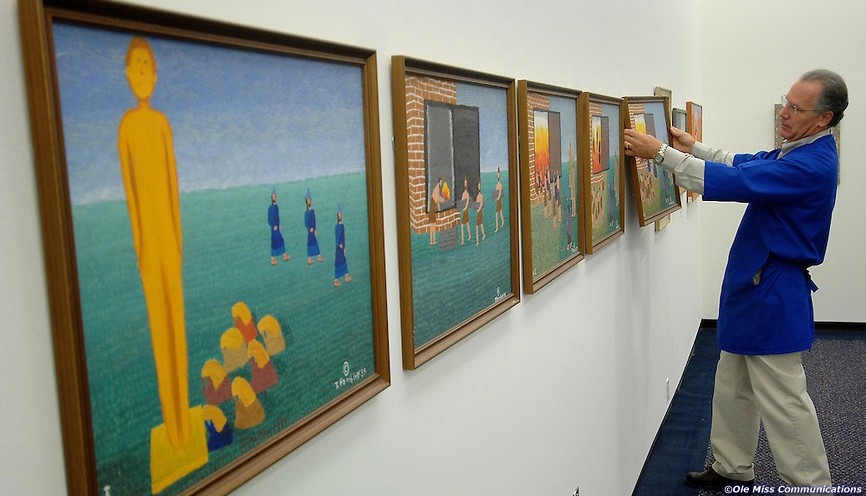 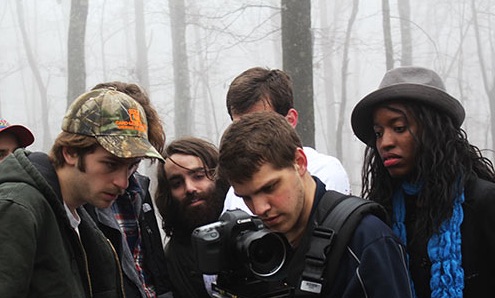 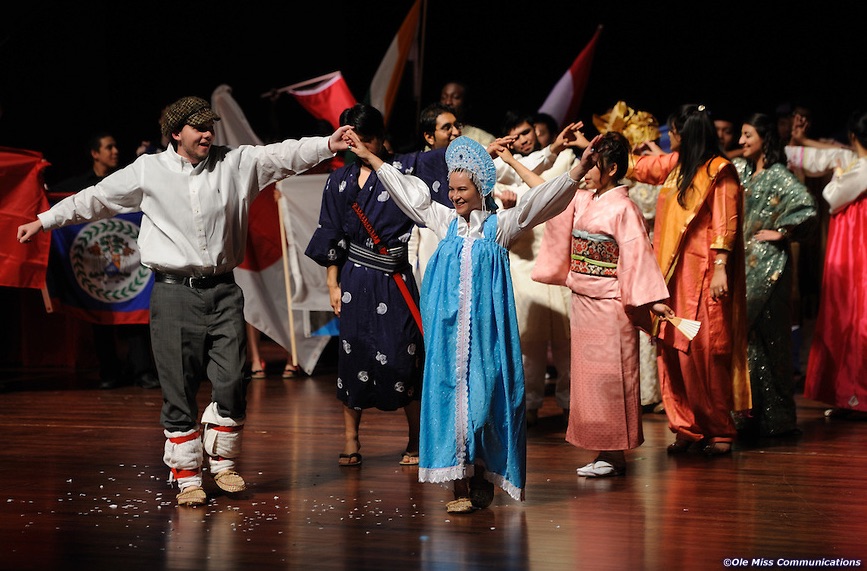 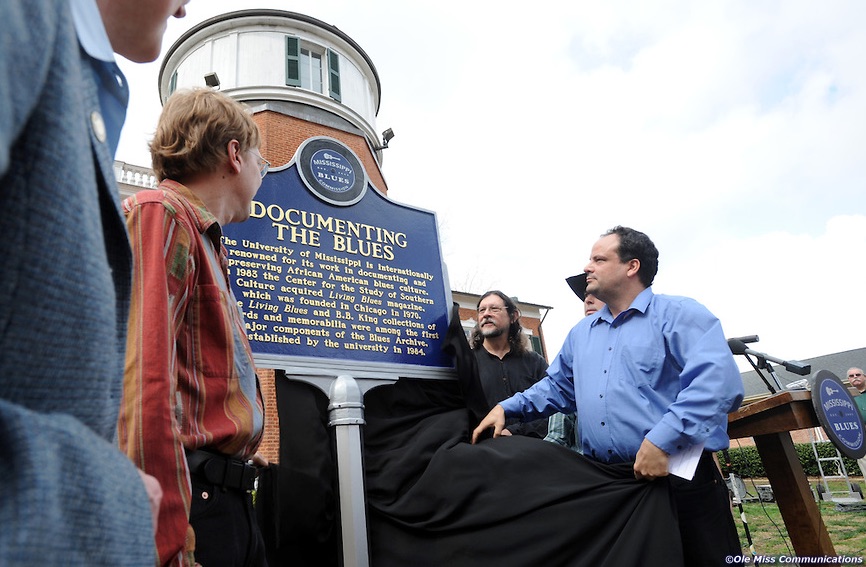 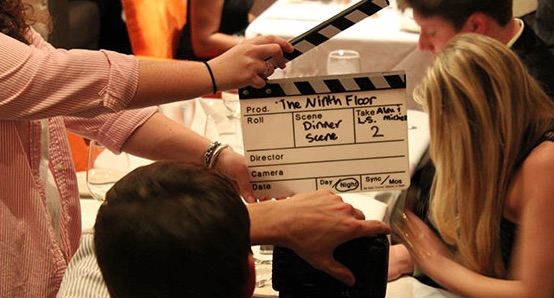 From music and museums to literature and art, Mississippi has a rich tradition of creativity and culture. With recent growth in additional areas such as film and culinary arts, Mississippi has seen its creative economy become a true economic driver with more than 60,000 jobs across the state in this industry.   In the last five years, Mississippi has had (per capita) one of the fastest growing creative economies in the country with $955 million in contributions to the economy, representing 3.2 percent of the state’s $101.5 billion gross domestic product. From award-winning publications to one of the world’s largest Blues archive collections, UM is home to a wide variety of programs and facilities that contribute to the growing strength of Mississippi’s creative economy.

The Center for the Study of Southern Culture:

The Center for the Study of Southern Culture, the first regional studies center in the country, investigates, documents, interprets, and teaches about the American South through academic inquiry and publications, documentary studies of film, photography, and oral history, and public outreach programs.  The Center includes:

The University of Mississippi Blues Archive acquires and preserves blues and blues-related materials in a variety of formats for scholars of the blues, African American studies, and southern culture.  With over 60,000 sound recordings, in most audio formats; over 20,000 photographs; more than 1,000 videos; over 34,000 books, periodicals and newsletters; and numerous manuscripts and ephemera, the Blues Archive houses one of the largest collections of blues recordings, publications, and memorabilia in the world.  Established in 1984, the Blues Archive serves not only students and faculty within the University of Mississippi, but researchers worldwide.

The Gertrude C. Ford Center for the Performing Arts:

The Ford Center enriches the intellectual and cultural environment of the University of Mississippi and the region by providing a venue for programming in performing arts, public affairs and the humanities. The Ford Center complements UM’s commitment to excellence in education, research and service while celebrating imagination, innovation and creativity. The Ford Center features two performance spaces, state-of-the-art theatrical production facilities, excellent acoustic qualities, well-appointed lobbies and comfortable seating for 1,050 in the main hall.

The Meek School of Journalism and New Media:

The Sarah Isom Center for Women and Gender Studies:

The Isom Center was established at The University of Mississippi in 1981 to address the changing roles and expectations of women students, faculty, and staff.  The Center performs both academic and service functions. The Center coordinates the minor in gender studies and a Graduate Certificate in Gender Studies. The Center also reaches out to the community through a variety of programs and services including brown bag talks and forums, an annual Isom Student Gender Conference, and events for Women’s History and Sexual Assault Awareness Months.

The Department of Theatre Arts offers four undergraduate degrees: A BFA with Emphasis in Acting, Musical Theatre, and Design / Theatre Production, and a BA in Theatre Arts. Courses include musical theatre; acting; costume, lighting, scenic, and sound design; cinema production and cinema acting; dance; history; and business. The department offers a minor in theatre arts and training in dance, cinema production, and cinema acting. Ole Miss Theatre produces a full season of main-stage shows.  The Department also supports the College’s interdisciplinary Cinema Minor with courses in both studies and production. Each spring, student film-making is featured during the UM Cinema Festival.

The Department of English is one of the largest in the College of Liberal Arts with over 350 undergraduate majors and 60 graduate students. English offer four distinctive degree programs leading to the B.A., M.A., M.F.A., and Ph.D. In addition to creative writing classes and workshops in poetry, fiction, non-fiction, and screenwriting, English offers a wide array of literature courses, ranging from Beowulf, Chaucer and Shakespeare to African American Literature, Blues Culture, Ecocrticism, Animals Studies, Literary Theory, Gender Studies, Digital Humanities, Digital Text Recovery, and Southern fiction, film, and poetry.   The Department’s Master of Fine Arts program has been ranked one of The Atlantic Monthly‘s “Top Five Up and Coming Programs,” and is listed among the Top Fifty MFA Programs by Poets & Writers. The MFA program specializes in fiction and poetry, and supplements with creative nonfiction, screenwriting, and eco-writing.

Department for Writing and Rhetoric:

The DWR is the institutional home of first-year writing, speech communication, and University of Mississippi Writing Centers. W&R is continuing to expand with new upper-division course offerings and a maturing writing-enriched curriculum program. The Department also offers a minor in professional writing that prepares students to become effective written, spoken, visual, and electronic communicators in a variety of digital, disciplinary, and workplace environments. Special emphasis is given to navigating the terrain of electronic writing environments and social media through portfolio projects.